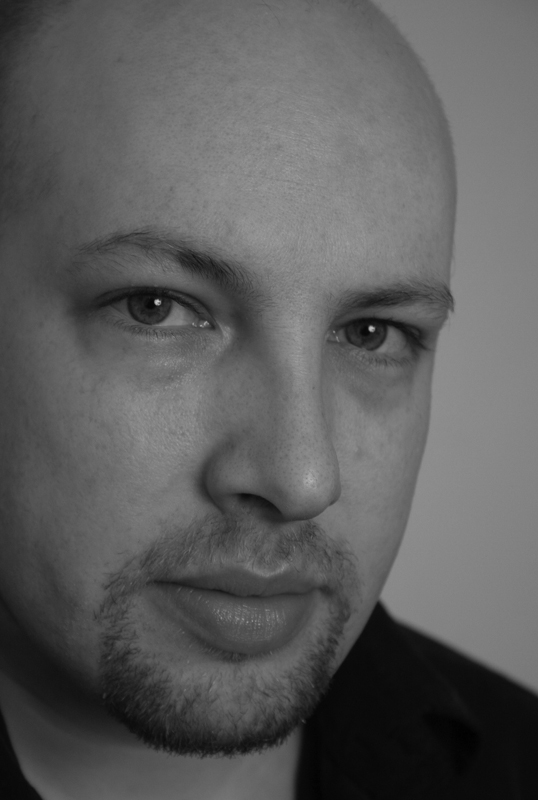 Directing credits for Mischief Theatre include: Peter Pan Goes Wrong (nominated for a Best New Comedy Olivier Award) and consultant director on Mischief Movie Night (also Olivier-nominated for Best New Comedy). Adam is the director and co-creator of Showstopper! The Improvised Musical, which won the 2016 Olivier Award for Best Entertainment and Family, the first improvised show ever to do so. Showstopper! has also enjoyed a BBC Radio 4 series, twelve sell-out years at the Edinburgh Festival, numerous UK tours, and performances all over the world.

In 2004 he launched the controversial Terror seasons, an annual festival of horror theatre and Grand Guignol, which played at the Union Theatre, Southwark Playhouse and Soho Theatre in London, directing Re-Animator, My Favourite Murder, The Better Half, The Disappearance, Psychogeography and The Premature Burial.

Other credits include: Shall We Shog? (Shakespeare’s Globe), Décor Without Production (Royal Court Theatre), The Lie (King’s Head), Dark Meaning Mouse (Finborough), Chaos of Delight (Soho Theatre), Robin Hood (Creation Theatre), Bewitching (Canterbury Festival), As You Like It and A Midsummer Night’s Dream for Natural Perspectives (Greenwich Park), Orchestra and Teenager in Love (National Youth Theatre), One Small Thing (Pleasance), The Trial (MAC) and resident for the Vayu Naidu Company with the national tour of South.

He is an associate director of the National Youth Theatre of Great Britain and was the Head of Foundation at LAMDA 2007-2016.