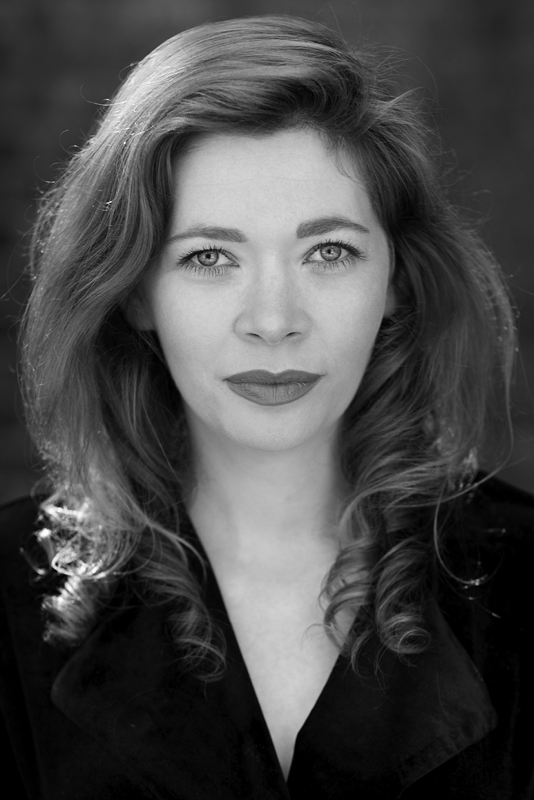 Hannah Sharkey is also Resident Director on the West End production of The Play That Goes Wrong and director of the upcoming Portugese replica production.

Hannah trained at The Royal Central School of Speech and Drama and was one of twelve chosen for Stonecrabs’ emerging directors programme, 2014; in which she was marked ‘One to Watch’.

Directing credits include Nomad (The Soho Theatre Young Company at Surgeons Hall Edinburgh Fringe); Anna Nicholson: Woman of the Year (Adelaide Fringe); Storms (Theatre Deli/The Vautls); Low Level Panic (The Albany Theatre); Second Person (The Bunker Theatre); Dog Day (Lion and Unicorn); Nine Weeks(Leicester Square Theatre); The Man Who by Peter Brook and various other devised performances for The Royal Central School of Speech and Drama, She has also been associate/assistant director on a number of projects including Rocket Girl (The Minack Theatre); Screwface (The Bush) and work for RADA. Other credits include work with the BFI, Royal Opera House, The Arts Theatre and The Donmar Warehouse.

Her work often weaves social-political issues, through stories of real people, their communities and the obstacles they face; engaging both the heart and the head.