The theatres are now closed until at least 26 April.
Click here for more info 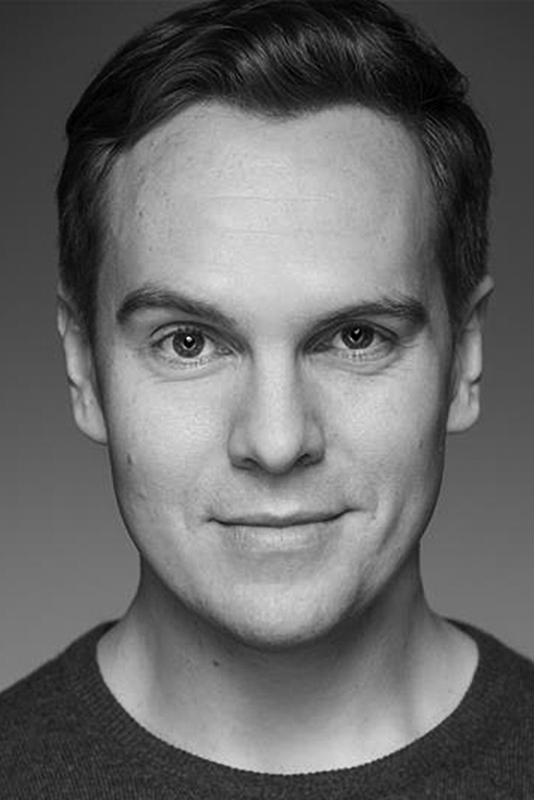 He is delighted to be working with the Mischief team once again. Most recently he performed in Better Off Dead and Joking Apart written and directed by Sir Alan Ayckbourn at the Stephen Joseph Theatre in Scarborough.